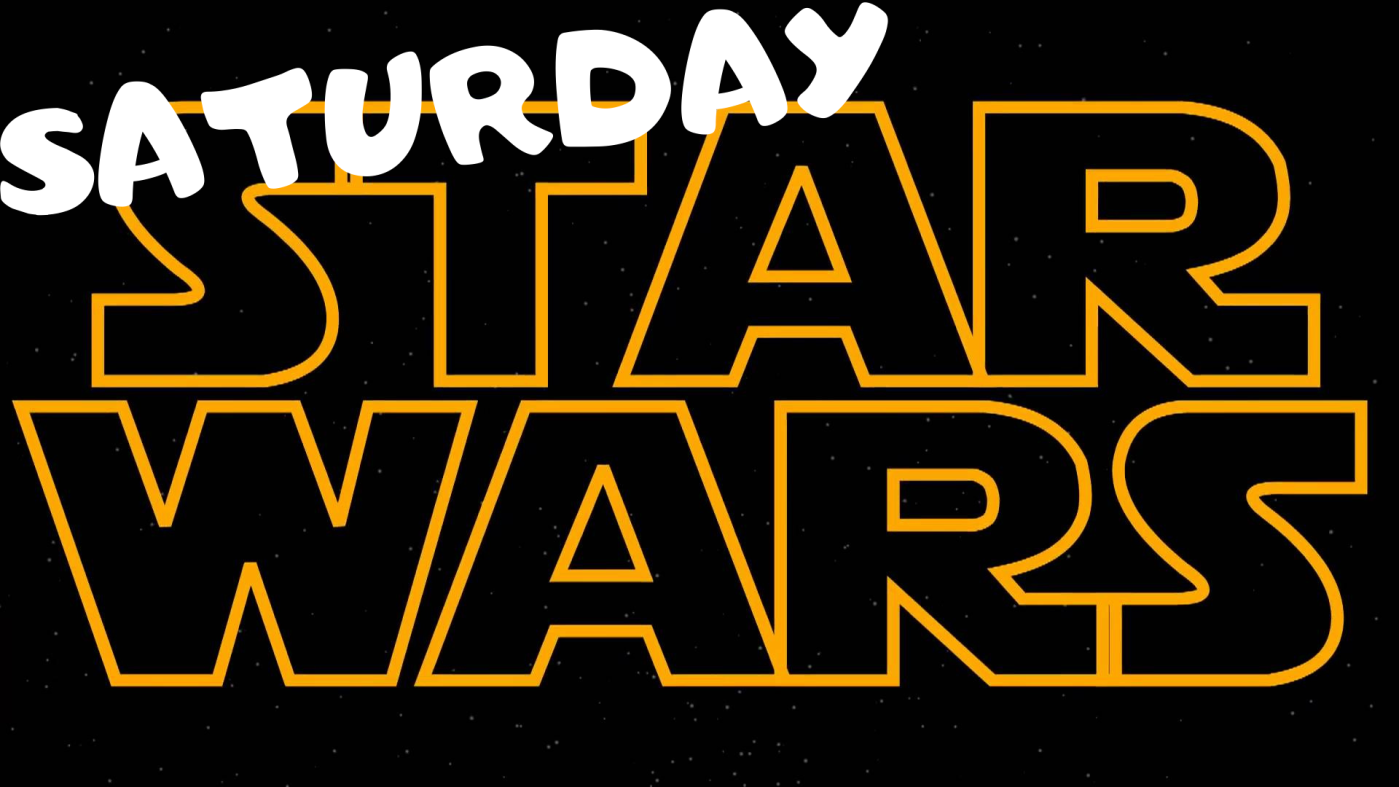 Target Vader is another one of those comic books I checked out of my local library in search of a topic to write about as part of this weekly column. I love Darth Vader (who doesn’t?) and the premise of him being hunted, while a fixed conclusion, can provide for plenty of entertainment, if done right.

If you want that, you should look to Soule’s Darth Vader #18, which does a far, far, far better job of it than this six-issue limited run by Robbie Thompson. What Thompson offers is an underwhelming story about Vader on the hunt for a mysterious syndicate selling weapons to the Rebellion, which goes by “The Hidden Hand.”

This syndicate is none too happy to be chased around by the Empire’s meanest attack dog, and so they contract out a hit on Vader. Enter Beilert Valance, a bounty hunter with the face of a Terminator and a bedside manner like he’s stepped straight out of a Punisher comic book.

He’s joined by a band of other bland bounty hunters and a mildly familiar one, Dengar (he appeared in Empire Strikes Back for…what, thirty seconds?) and the lot of them gun for Vader. Several fun action sequences follow, the kind you read and forget about, in-between stuffing handfuls of popcorn in your mouth.

The high-point of this comic book is the art– plenty of the one-page spreads of Vader would make the entry into my private collection of .jpegs of the Dark Lord. But even then, there’s a veritable cornucopia of artists, some of whom better than others. Some of the aforementioned others have messy line art, which is a shame. The covers by Neeraj Menon are where it’s at, though:

A SciFiPulse quote on the cover of the trade paperback says, “This is a Star Wars fan’s dream come true,” but I struggle to see which fan that is; perhaps that one fellow who likes the same regurgitated content without much in the way of new ideas explored. This is a lazy attempt at Star Wars with some good art and an entertaining sequence or four–but what a shame, to have the opportuntiy to write for this universe and blow it on this.

A three mediocre, mediocre stars for this one.

One thought on “Star Wars: Target Vader by Robbie Thompson and a Legion of Artists — Graphic Novel Review”