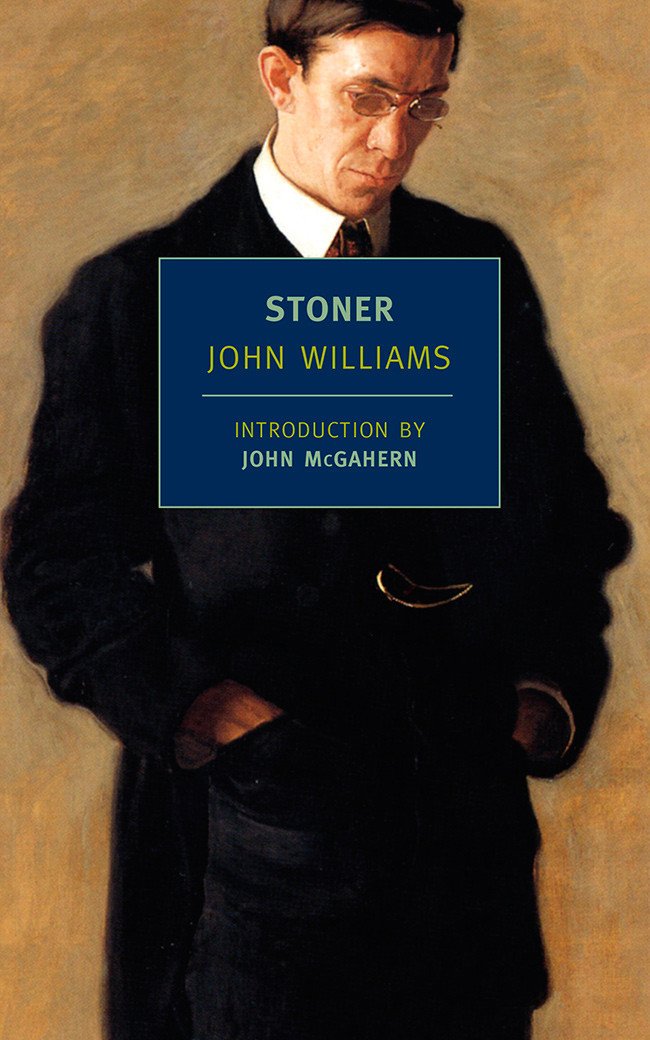 Stoner is one of the two books I’ve decided to write my thesis on, come next term.

It’s that rare thing, a work that perfectly encompases the full strengths of the novel as a form. It’s worth deeper study. So, then, this will be a short review — I’d hate to be caught plagiarising my own Goodreads review, six months from now.

Stoner is driven by a gentle love for literature, and by a regard for those around him, a sensitivity that seems to paralyze him from acting in his personal life, while paradoxically forcing him into a conflict that proves disastrous for his career, that brings him years of unhappy existence.

Look to his marriage — the sensitivity he shows towards Edith’s oppressed nature does nothing so much as turn married life into a most bitter failure, a war of attrition that claims the bright young daughter he and Edith have as its greatest victim.

And through it, he does precious little. He’s resigned, paralyzed by a caring that does not allow him to break through whatever equilibrium he finds himself in the middle of.

There’s no victory Stoner doesn’t have that isn’t turned to defeat; Edith, Katherine, the scandal with Walker. The only victory Stoner can claim all his own is the restoration of his advanced classes, the irony being that it is a victory gained through boredom and indifference–a fact I thought particularly bitter.

You should read it. Everyone should. It’s a great work of fiction.

What more can you want from a novel?