One thing has become painfully clear in the 8 hours I spent fooling around in Total Warhammer 2 — High Elves…are wankers. 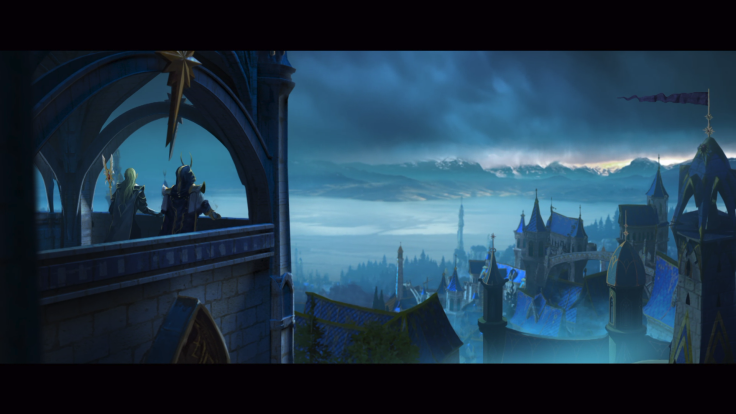 The world around them is going through a cataclysm; the Great Vortex, a nexus of arcane magic created to siphon off Chaos energies, is assaulted on all sides; Dark Elves, or Druchii, are sprawling towards Ulthuan like brooding ants over honey; the Gods only know what Skaven and Lizardmen are up to; and what do your fellow High Elven princes do?

They go straight back to backstabbing you, without a care in the world. Not even when an army of Chaos pops up in the middle of a ritual to stabilize the Vortex does anyone lift a finger to stop them! What gives, fellow High Elven rulers?! 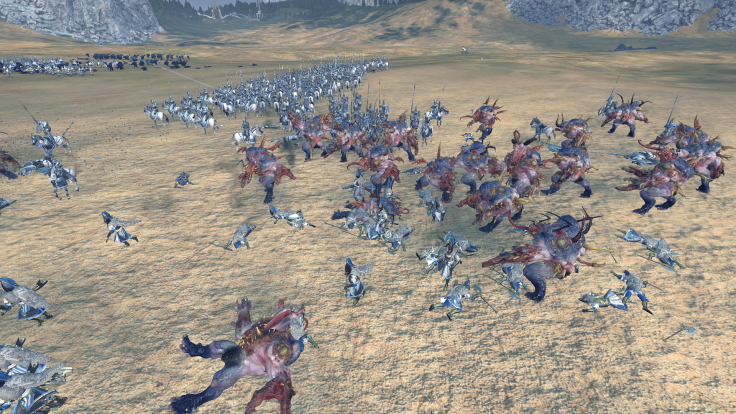 The backstabbing nature of my fellow High Elves aside, I can’t describe how pleased I am with the work put into this sequel; nevertheless, I will make an ill-fated attempt to do just so.

Warhammer 2 manages to create a world that feels far larger than that of the first game, partially because of the sheer size of the four new continents and partially because of the supporting part that all of the original game’s races play. Sixty turns, and I’ve already had my closest ally attacked by Norsca tribesmen and human pirates(who use the Empire’s faction presets), I’ve made contact with several other human factions, and I’ve even met a particularly nasty triad of undead specimen, quite unwilling to grab a chat. All of that, and more, in such a short span of time; if I wanted to compare this to the last time I played a campaign in Total Warhammer…I recall bashing ork skulls with dwarven hammers not for sixty, but for a hundred and twenty turns!

With the Vortex now a joint objective for all four newly minted races, there’s an active push towards a much more tightly focused experience; where domination nearly always ends up a bore with a clear victor going through the motions near game’s end, the Vortex adds a level of tension that, I suspect, will keep you on your toes until the very end. Gathering artefacts to perform large-scale magical rituals comes with the need for greater structure in terms of objective-led thinking, as well as timing; you can’t let yourself waste sixty turns jostling with the neighbor over the state of grass; else you might just end up like me! 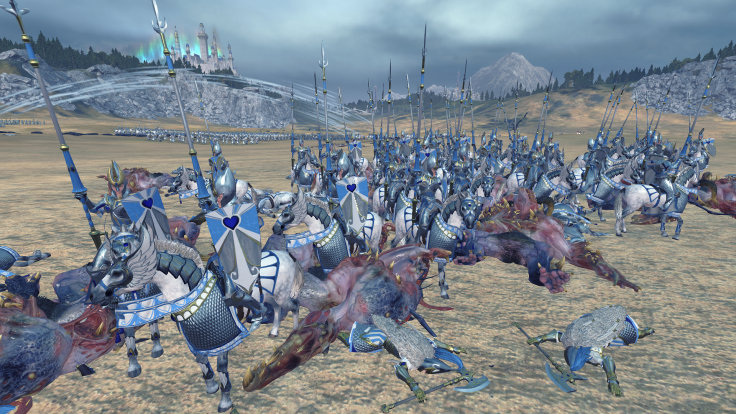 I can’t speak for the other factions’ unique racial traits — although I plan to — but I applaud the Intrigue mechanic, which is unique to those cleanly shaven chaps. It doesn’t just involve manipulating different factions’ relationships behind the scenes; no, Intrigue goes one step further, allowing you to recruit better Lords and Heroes, to solve the myriad events that pop up every few turns, and more…perhaps. Sixty turns will only give you so much.

Diplomacy is the same as in the first game, however; I found it wanting there and I am sad to report, Creative Assembly hasn’t done anything to improve this static bit of design; there are a dozen different commodities you can gain through trade, for examples, but other than increasing your gold per turn in terms of trade agreements, they do absolutely nothing. Wine should give a bonus to public order; salt should offer some additional bonus to the towns/province in which it’s produced; just so with all the other resources.

You could make the case that Intrigue adds to diplomatic relations, but it’s difficult to praise something that only affects one race as a positive for the entire game.

But enough! Eight hours can only offer so much, and I do not wish to misrepresent a game that has brought me sixty turns of exciting experiences in a brand new world, and some would say — with good reason — a better one. 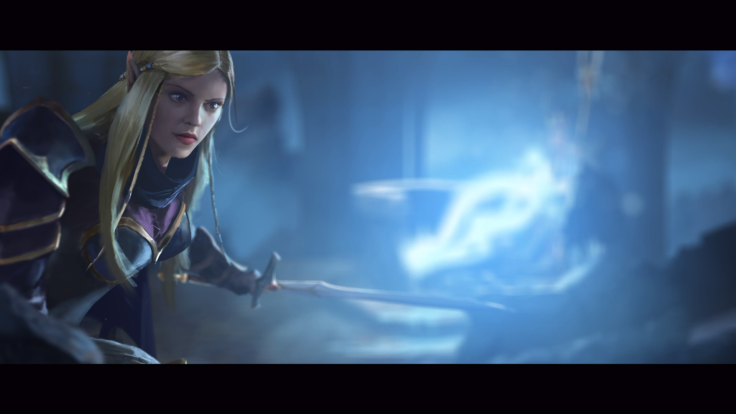 Thank you for reading! If you enjoyed this quick run-down of my experiences with Total War: Warhammer 2, let me know; there’s more to come!