Sundays are for…taking the reins of the Dwarven faction in Warhammer: Total War, and breaking Orkish skulls with…well, warhammers. Obviously.

Sundays are also for discussing the sinister, the apocalyptic, the downright vile villains of the X-Men comic books!

Now that I’ve used my three-pun limit for the day, we can dispense with the pleasantries and get down to it! 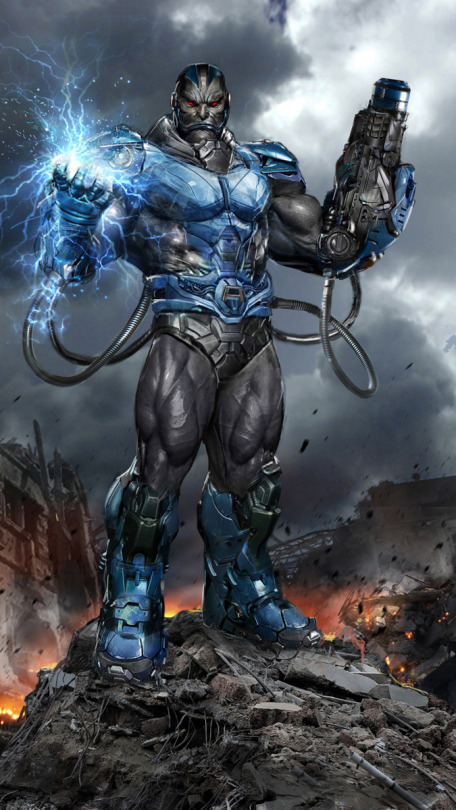 En Sabah Nur, aka Apocalypse: One of the world’s first mutants, and the only one who takes the whole ‘Survival of the fittest’ theory way too serious, Apocalypse is as nasty as he looks — and he looks like…gosh, I don’t even know; at any rate, no one is quite certain of what it is that Apocalypse does; other than survive, that is; the guy’s been mulched, squished, disintegrated, thrown off buildings, shot with a variety of futuristic guns and optic blasts, as well as a virtually endless list of superpowers…and yet he’s still ruler of a ridiculous number of future timelines!

Nathaniel Essex, aka Mr. Sinister: The single greatest threat to X-Men continuity…if we discount about a dozen other characters, Nathaniel Essex is a brilliant Victorian scientist, sworn to help mutants in their hour of grea–just kidding! Mr. Sinister is a twisted psychopath, who’s unlocked the secret to immortality and can basically control and rearrange his body in whatever ways he desires– oh, and he uses clones on a basis that makes even Doctor Doom and his Doombots groan; how unfortunate for the X-Men that he’s got a hobby of prodding them like cattle, and then experimenting on them without any moral quandary!

He’s also got a thing for Scott Summers, having manipulated him for most of Cyclops’ life.

Sebastian Gilberti, aka Bastion: The love-baby of mutant-hunting robot “Master Mold” and advanced killer robot “Nimrod,” Bastion is all about killing mutants; surprise, surprise, that didn’t win him any popularity with the X-Men, and he was eventually disintegrated by Hope Summers, a very special mutant that’s fallen out of focus after being the center of half a dozen events; but, surprise-surprise again, he didn’t actually die–he teleported into the future, severely damaged!

Who needs Deus Ex Machina when you’ve got a time Machina, eh?!

Y’know what? I think that I’ll be preparing a special robot-centered issue of Sunday ComiX, to familiarize you all with the numerous murder-robots that occasionally duke it out with the loveable X-People!