Sundays are for my favorite activity – Defining the X-Men in a sentence!

This week’s picks are some of the most important, influential and beloved of all X-Men characters…as well as some less-known characters, which never the less have great importance within the X-Men continuum!

Hold on to yo butts! 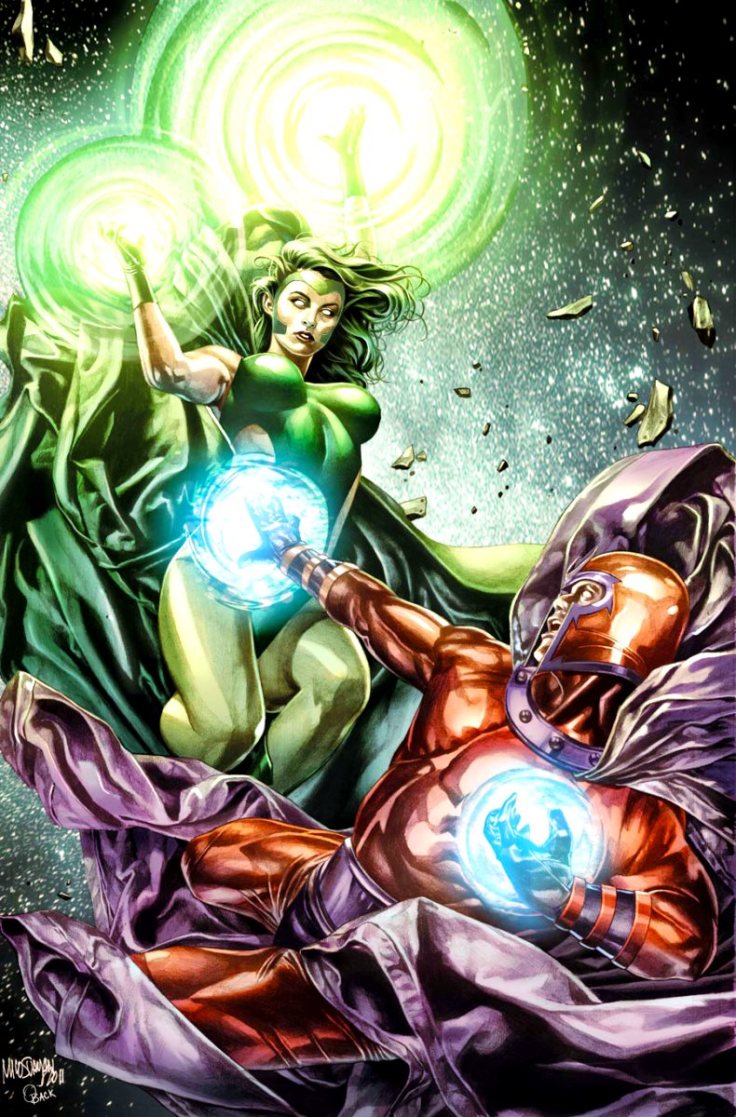 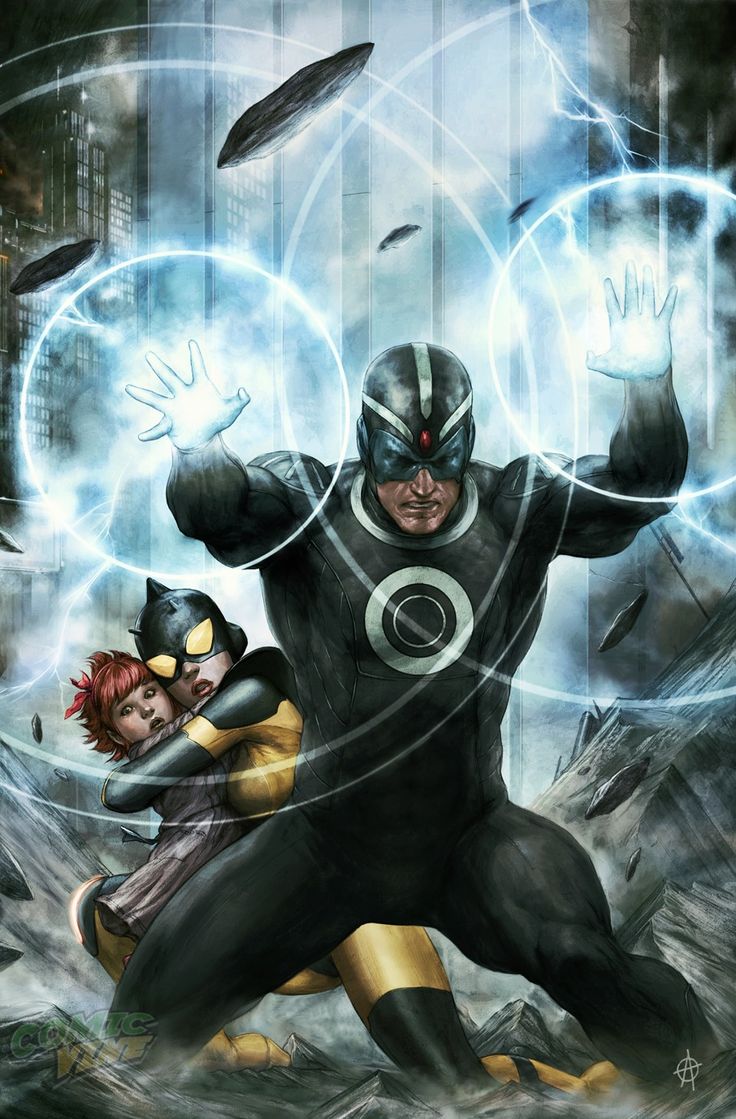 Alex Summers aka Havok: Cyclops’ smaller brother who’s got similar powers and better hair but a worse taste in sunglasses; hates being called the M-word. (See picture on the bottom of this post.)

Kurt Wagner aka Nightcrawler: Looks like a demon of Hell; is in fact a swashbuckling gentleman who’s the emotional heart of any X-Men team he’s in; used to be dead, no longer is.

Pyotr Rasputin aka Colossus: The nicest Russian guy in the world; constantly battles Magneto despite his mutant power turning him into solid metal.

Ororo Munroe aka Storm: Street rat worshipped as a goddess in Egypt as soon as her mutation activates — because what else can someone who controls the weather amidst the desert be?

Shiro Yoshida, aka Sunfire: Bit of an arsehole, I reckon, and not much of a team player at all.

There we go with this week’s installment of Sunday Comix! Short, concise and to the douchebaggy point, in Sunfire and Thunderbird’s cases, anyway. Hope you enjoyed and looking forward to seeing you next week for some more one-sentence description of my favorite superhero team!

Here’s your bonus Havok/Cyclops image, courtesy of the Internet: